A grant underwritten by Bridges Together made the six-week Lee partnership possible. On Monday morning, the nearly 40 participating fourth graders, their eight Building Bridges volunteers, and other school and community members gathered at the Council on Aging to celebrate the conclusion of the inaugural program. The program had been meeting for an hour at the school on Monday mornings, as coordinated by fourth-grade teachers Ruth LeCompte, who spearheaded the partnership, and her colleagues Leslie Hickey and Trysta DeSantis.

Over the course of the program, seniors got to know a small group of fourth graders as prompted by a series of questions and "homework" from the Bridges Together curriculum. Groups were asked to compare and contrast what it was like to go to school when the volunteers were growing up in pre-computer eras versus what students experience now, and seniors had to do things like share a skill with their new young friends. To show their appreciation to their volunteer Ruth Heath, students Emily Miller, Alyssa Hoctor and Carter Marks embroidered "thank you" onto a dish towel, using the skill Heath taught them.

In turn, Heath surprised the students with embroidering hoop kits to continue their practice. She reminded them that almost anything could be embroidered and that "you can even use a design from your favorite coloring book.

Heath said she and her fellow volunteers found it "very interesting" to have conversations with the children and talk about the changes in lifestyle over the years. Her students were shocked to find out that there was a time when "computers" and "television" weren't in the volunteers' vocabulary, and that entertainment was strictly offline. Each group of students also presented their Bridges Together volunteers with a booklet they made of photos from their meetings along with poems and thank you letters.

Marks wrote: "Dear Mrs. Heath, You gave me a hobby that I'm never going to stop. You gave me a smile, so huge it's bigger than an elephant.


I'm so happy you came, but, so sad you're leaving. We will all miss you Mrs. Thank you. LeCompte also screened through a projector a slideshow of still photos and videos from the groups' times together.

Over the course of their sessions, she observed how the students "were so kind and so polite in sharing a great connection with the seniors. Old people aren't just "old people. This Act protects so many individuals who were children when they arrived here through no fault of their own and who have no way of surviving in a hostile foreign country that they've never seen. Trump, of course, is playing to the all-important anti-immigrant, know-nothing base that got him elected.


Think about all those righteous gentiles who risked their own capture and death, hiding Jewish children when their lives were threatened. How many of us would risk jail to do the same thing? Just asking.

With food insecurity a problem in our county, potential cuts in federal assistance leave advocates anxious. I know that WAMC, with its vast reach across seven northeastern states, will be doing what it can to help out the food pantries in our region. Hunger is a terrible thing. I don't know how many people reading this have ever truly experienced hunger. I haven't, but we all know how debilitating such hunger can be, particularly in the case of babies and young children.

Chicago Tribune - We are currently unavailable in your region

There are restaurants and co-ops in our area that see to it that extra food is delivered to those who have too little to eat. So, maybe instead of looking the other way, we who are more fortunate can do something to help a food pantry or a family that that needs a sensitive helping hand.

http://i-s-k.ru/includes/kaban/1191.php Yes, the government should make sure that no one goes hungry, but assuming that it eschews its responsibility, we'll just have to make it personal. Does a bear walk in the woods? Of course the Democrats will impeach Trump in the House if they gain the majority. 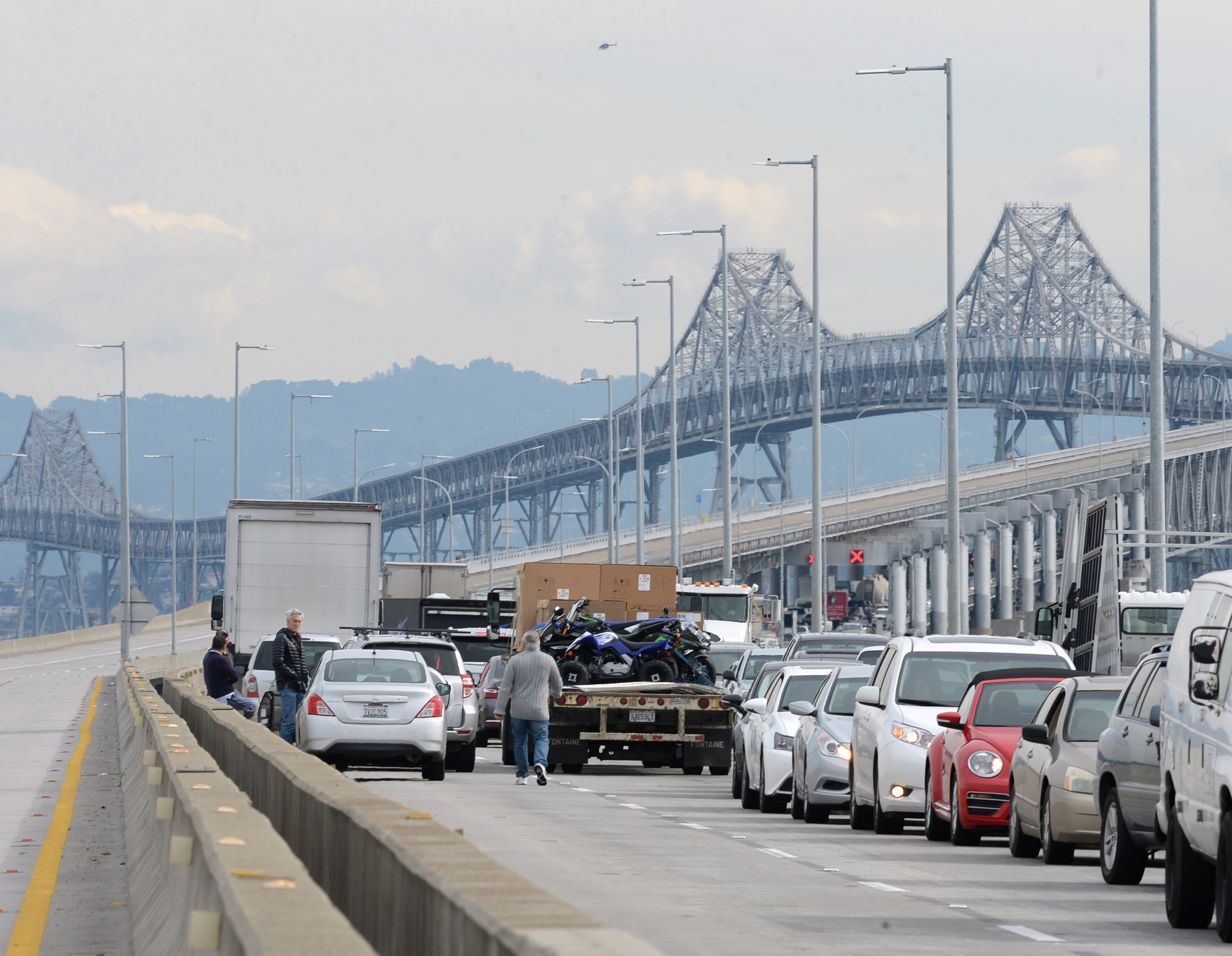 They don't even want to talk impeachment until but you had better believe that as the congressional elections loom closer, the whole election in Congress will have to be a referendum on the impeachment of Trump. It will become a litmus test in every race. While some may hem and haw as to their intentions, there will be enough hints given by the candidates to sink a battle ship. This move toward impeachment will obviously be made even stronger by further developments in Special Counsel Robert Mueller's ongoing investigation.

A key bridge in the state of Georgia is named for segregationist Herman Talmadge. They want the bridge to be named for a healer, not a divider.